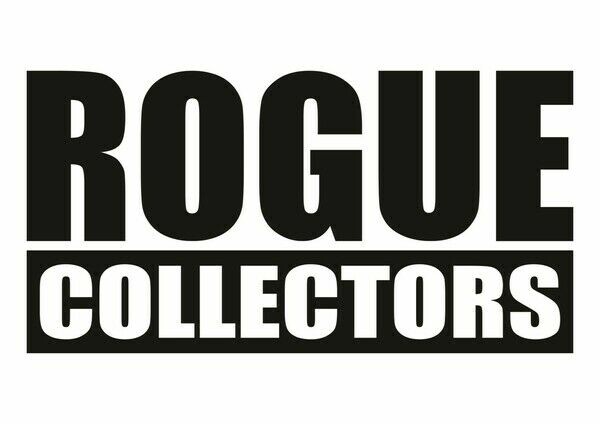 Welcome to Rogue Collectors, the best place in the Galaxy for affordable action figures and collectibles. We are specialized in modern Star Wars, GI Joe and Marvel and other movie/film related toylines. 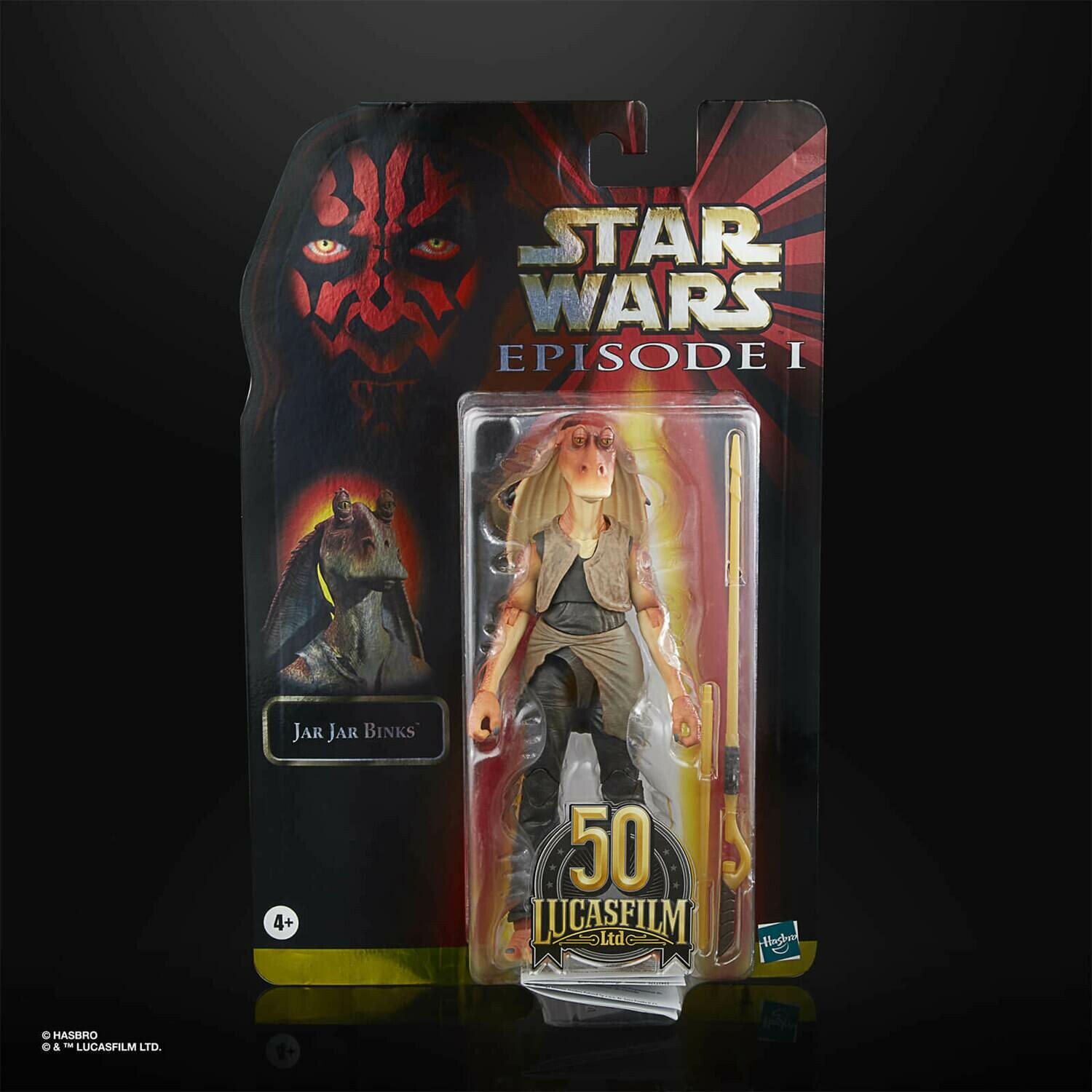 We strive to become one of the best action-figures company in the Benelux region with a focus on real customer service and affordable prices.

As collectors we know what feels to have pre-orders paid in full in advance, seeing them cancelled without any effort or explanation by the vendor, or being over-charged multiple times as there are not too many places to source your supplies, This broken system is the reason why we started our business for ourselves, our friends and for you as fellow collector!

We are Rogue Collectors, a visible commerce company